トップ > 越境EC最新情報(English) > Brazil, One of the Biggest E-Commerce Opportunities in the World

Brazil, One of the Biggest E-Commerce Opportunities in the World

The 2016 Brazil eCommerce Market is the largest in Latin America. The market is expected to surpass $27 billion by 2018, a total of 39% growth.

Information on the 2016 Brazil eCommerce Market

Brazil is the largest economy in Latin America and the 5th biggest country in area and population in the world. It is the 4th largest internet market globally with 140 million internet users out of a total population of more than 207 million. According to Euromonitor Internacional, Brazil represents about 42% of all B2C e-commerce in Latin America. With 111 million active Facebook users, Brazil is ranked number 3 on a worldwide scale.

Despite the adverse economic scenario of the past couple of years, Brazil’s e-commerce market continues showing a positive growth trend and ended 2016 with a growth of nearly 8%, with 48 million e-consumers spending BRL 44.4 billion (US$ 14.3 billion) on the web.

With a predicted online retail growth of 12% in 2017 and a total of BRL R$ 50 billion in sales, Brazil continues being one of the outstanding opportunities for online retailers in Latin America and the world.

Brazil registered a total of 106 million e-commerce transactions in 2016, with an average transaction amount of BRL 417. Despite leading in number of transactions, the category Fashion and Accessories is only on the 6th position in terms of revenues with 5.6% share. The following are the main product categories by revenue, with Household Appliances still leading the list despite a minor drop of 0.2% in share in comparison to the previous year:

As the 5th smartphone market worldwide, it is not a surprise to see m-commerce growing in share in the country. Mobile devices were used for nearly 22% of e-commerce purchases, a significant growth in comparison to 2015, when its share was only 12%. Desktop is still king and used in over 78% of the purchases. However, the rapid m-commerce growth highlights the importance of making mobile devices a part of the business strategy for Brazil. 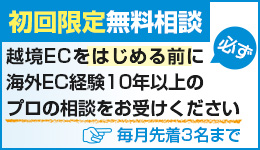 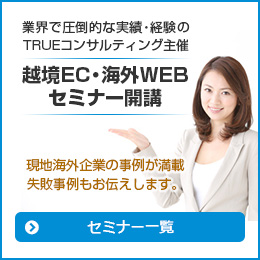